Facebook responded wednesday to antitrust lawsuits filed against it by the federal government and authorities in 48 states and said they ignore the effects they will have on the business community and users of its services.

“Having approved our acquisitions years ago, the Government now wants a second attempt regardless of the impact that such a precedent would have on the entire business community or for the people who choose to use our products every day,” they said from the social network in a statement.
Virtually in parallel, the Federal Trade Commission (FTC) and attorneys general of 48 states on Wednesday released legal action against the company run by Mark Zuckerberg.

Both accuse Facebook of depriving consumers of the benefits of a competitive market and better privacy protections by acquiring two of its main competitors, Instagram and WhatsApp.

Among the measures they are looking for is the possibility of the courts foresorating Facebook to get rid of those two popular apps, which it bought for billions of dollars.

“For nearly a decade, Facebook has used its dominance and monopoly power to crush smaller rivals and end competition, all to the detriment of everyday users,” said New York State Attorney General Letitia James, who led state demand.

FTC Competition Bureau Director Ian Conner noted in a statement that the Government’s objective is to curb “Facebook’s conduct” and “restore competition” in the market.
The Californian company paid about $1 billion in 2012 to take over Instagram and in 2014 disbursed $19 billion to buy WhatsApp, both operations approved at the time by the same regulatory agency, the FTC, which now files the lawsuit.

The authorities argue that with these purchases Facebook has been able to control competition, dictate the terms for developers who use those platforms and earn billions of dollars from selling advertising.

Ingen kommentarer til WILL FACEBOOK BE BROKEN UP?
Uncategorized
successforall
Se indlæg 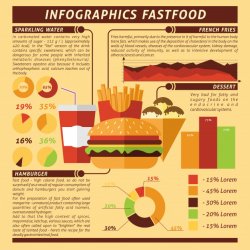 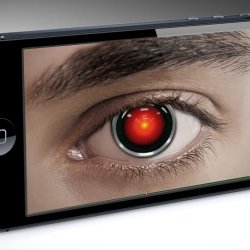 BENEFITS OF PRP TREATMENT IN DELHI FOR HAIR LOSS & SKIN...