LEARN TO SPEAK THE RUSSIAN LANGUAGE

The size of Russia is the equivalent of 56 Italys. Imagine all that this endless land has to discover! For example, Russia is home to 26 UNESCO World Heritage sites. From the Kremlin to Lake Baikal and St. Petersburg to the golden mountains of Altai, in Russia you will find immense cultural and ecological richness.
7. Russia is closer than you think

This point is especially dedicated to our readers in USA. Without a doubt, the land of the tsars is exotic. And maybe many of us think it’s a country that’s a long way off, it’s cold, and it has nothing in common with our culture. Actually, a flight from USA to Russia takes about four hours and, best of all, you’ll be even on another continent.

Russian is a beautiful language
I know, this is a pretty subjective argument, but one thing that can be generalized is that most people are attracted to languages with a wide vocal range. For example, in Italian vowels a, e, i, o, u and their pairings are typical. That’s one of the reasons why Italian sounds great for almost every foreign ear. The Russian language is characterized by the same thing, although almost no one knows. Additionally, it also has an incredible amount of consonants that create a charming musicality. If you don’t believe it, listen to the Red Army choir, you’ll be fascinated by the way the vocal cords swing when you speak Russian.

Russian is a language that has a future
Russian is less popular than Mandarin, an incomparably more confusing and complex language for the Western world. I think it’s a shame, because in Russia, Eastern Europe and Central Asia there are multiple business opportunities, especially with Latin America, and, guess what, to get involved in them… you need to speak Russian!

10. Russian is part of a large family
As soon as you master the Russian language, a universe of other available languages will open up for you. Russian belongs to the family of Indo-European languages,more specifically to the group of Slavic languages. Even with a basic level of Russian you may understand them quickly. The Slavic languages have three subfamilies:

A Russian proverb says, “It’s better to see it once than to hear it a hundred times”. So I’ll save you the other 90 reasons to learn Russian and let you discover this mysterious and fabulous language on your own! 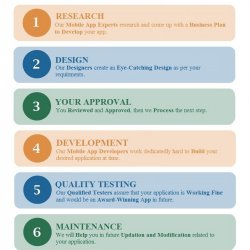 HOW TO BUILD A LOGISTICS APP?

CHOOSE THE RIGHT TRANSLATION COMPANY FOR YOUR BOOK... 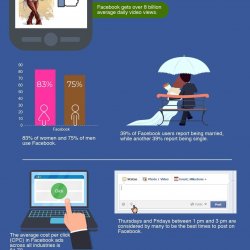